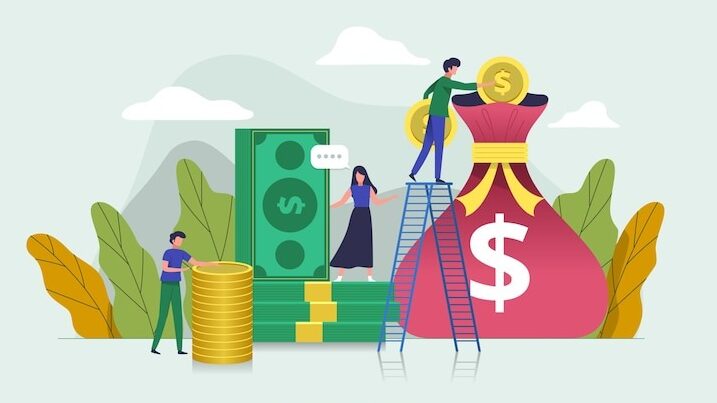 D2C (direct-to-consumer) is a revolution that has changed the traditional market approach to a putsch where companies directly sell their products to consumers. Traditionally, there used to be  a long chain of middlemen from producer to wholesaler to retailer implicating taxes and additional charges. Now, the D2C (direct-to-consumer), is an e-commerce business in which the company manufactures and ships its products directly to buyers without depending on traditional stores or other middlemen. It also helps the producers to directly contact with their consumers to get a better understanding and knowledge of them and have better margins by selling directly

D2C has many benefits some of them are as follows:

Nowadays, the D2C business is accumulating popularity and with expanding business Working capital is always a short at hand, it is like running with your hands tied.

In such cases a brand needs working capital for predictable spending like marketing, inventory, etc, which are low risk and diluting equity at early growth stage is unwise becomes a costly proposal. This is where revenue-based financing (RBF) can be beneficial.

Many D2C startups don’t always have an impressive credit history and this makes it difficult for them to get loans from traditional financial institutions such as banks. So, revenue-based- financing (RBF) is an attractive alternative to bank loans because it does not follow the same structure of credit analysis as the banks require. Also, it is a cheaper and quicker way of availing short term  Working capital without diluting valuable equity at below fair valuation.

RBF is most profitable for D2C businesses. Since sales volumes are unanticipated in a D2C business model, RBF fits in perfectly with its revenue-share factor. You pay more in the months in which you have good earnings, and less in the lean months, thereby escaping the risk of committing to fixed repayment amounts.

Revenue-based financing (RBF) is an optimal source of growth capital for D2C startups. RBF companies consider the growth potential rather than the existing assets of a company. These companies also have a flexible repayment timetable that makes it easier for D2C businesses to repay the amount due. Repayment in these companies is based on a percentage of future monthly gross revenue, the RBF firm will take a percentage of a startup’s monthly income until the investment is fully paid back.

RBF firms such as VEDFIN can support startups without an extensive credit history by scrutinizing real-time transaction data and an in-depth understanding of unit economics. They provide the right and convenient type of debt to the first generation of budding local brands. If you know how to increase your sales and have some plans to prove they you can instantly get funds through a very simple automated process.